Inclusive was in attendance for the HIMMS Digital Maturity Salford Summit at Media City, Salford. The summit discussed all key learnings that had been made around the world in a number of interactive sessions.

We filmed a number of interviews of those associated with the summit using a 4k two-camera set-up. In addition, footage of the interactive sessions and general shots of the event were captured.

The interviews were edited as separate entities with some of the interview footage then being incorporated into a 3 minute promotional video, which illustrated the educational nature of the summit. The promo for the event can be viewed above. 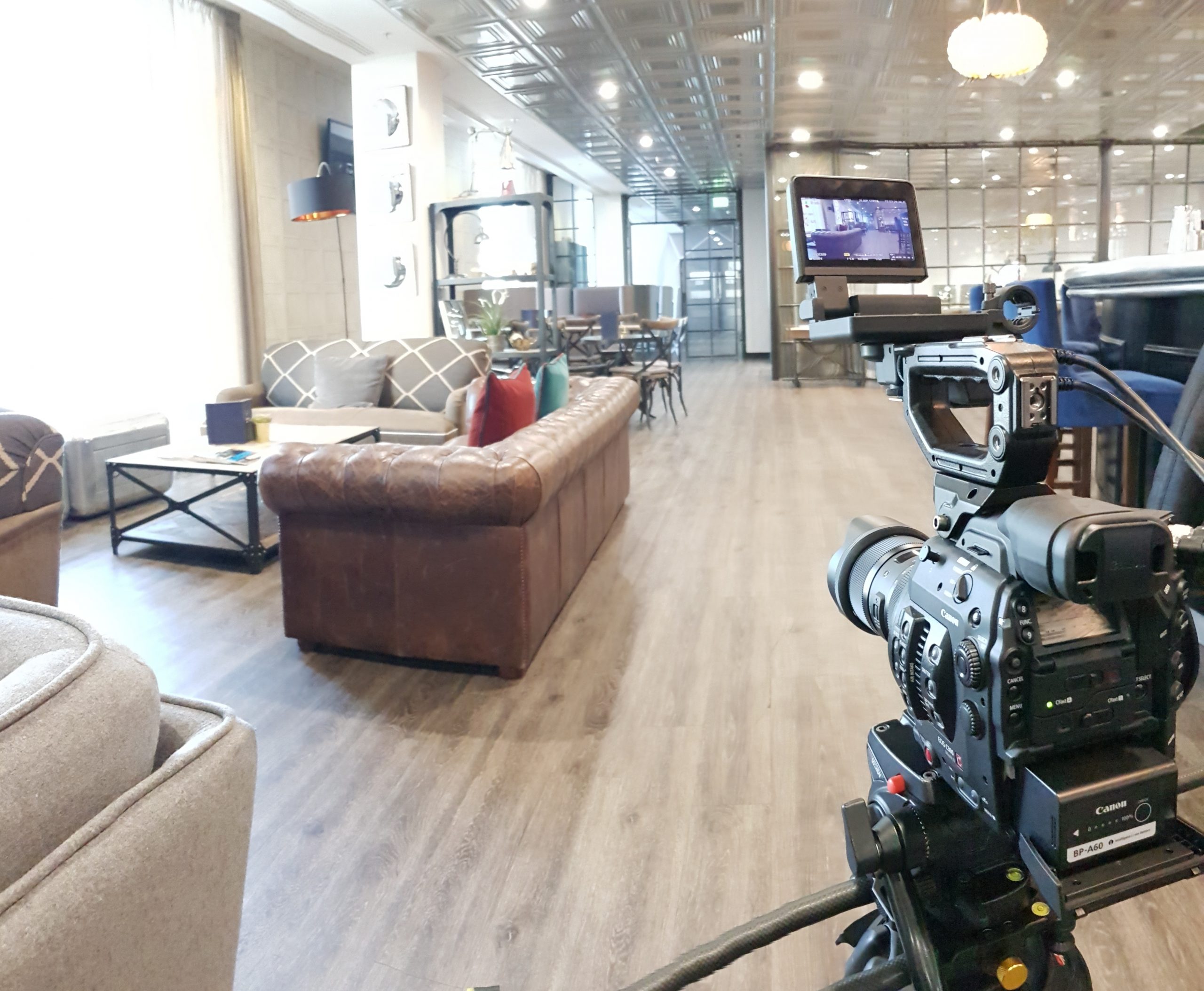