Inclusive filmed at the HIMSS @HETT 2019 at the ExCeL in London. In a collaboration between HIMSS and HETT, the conference included a large exhibition hall, interactive sessions and HIMSS TV onsite coverage.

We filmed a series of interviews of those associated with the conference using a 4k two-camera set-up. In addition, the interactive sessions, the exhibition hall and general shots of the event were captured on film.

The interviews were compiled as separate videos. Some of the interview footage, alongside other elements that were filmed, was then incorporated into a 2 minute promotional video, showing the highlights from the conference. The promotional video of the event can be viewed above. 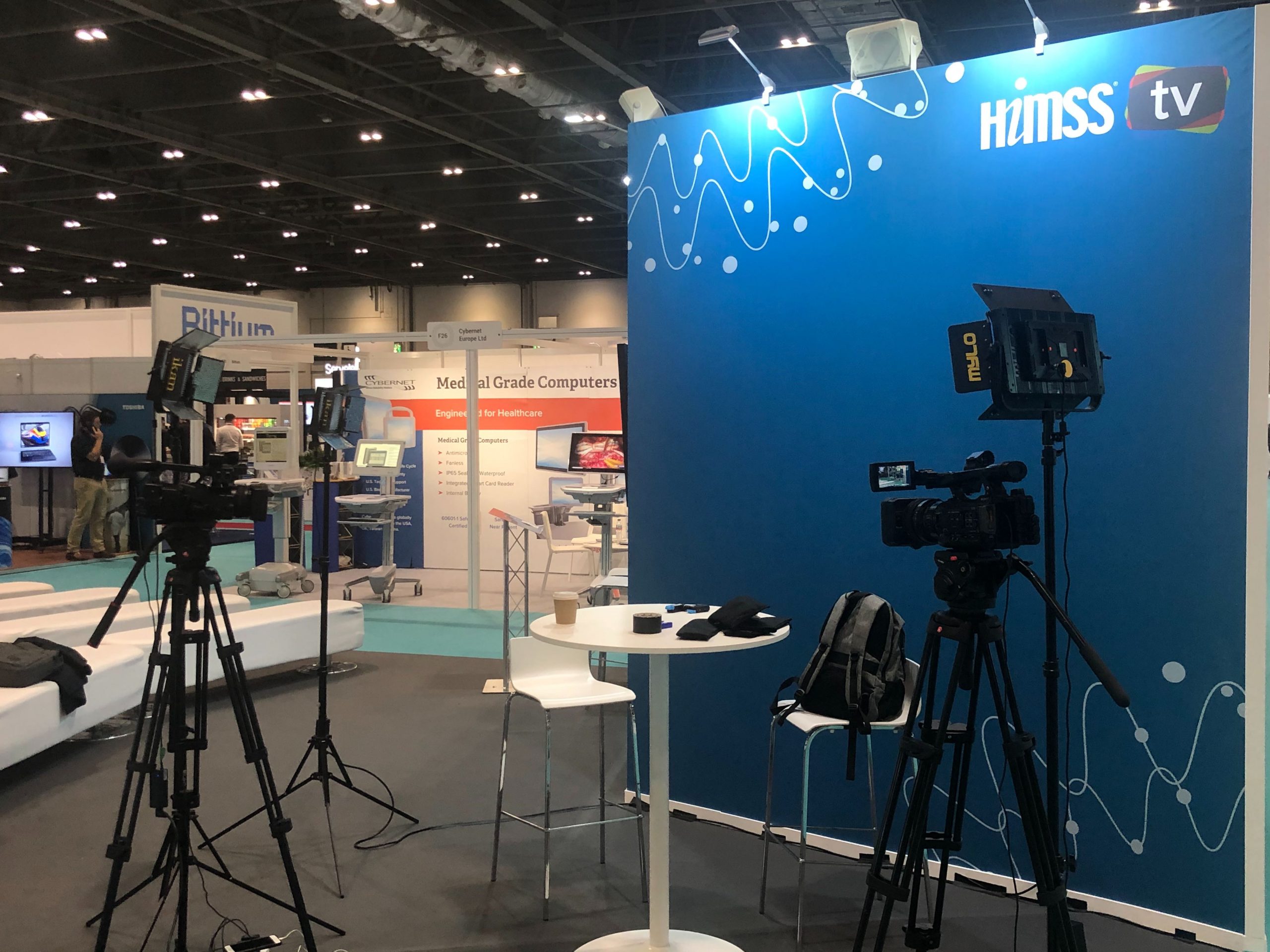