Inclusive were tasked with filming the Institute of Biomedical Science Congress 2019 at the ICC in Birmingham. The conference included a number of lectures, presentations and workshops within the field of biomedical science.

Using our standard lecture filming kit (Sony PXW-X200 HD Camera, Atomos kit, tripod, slide capture device), we were able to capture all the requested sessions from the conference. In addition, we filmed interviews and general b-roll footage of the event.

After filming, our team edited and rendered the programme of lectures from congress. The other footage Inclusive shot was compiled into a series of social media clips and a 2 minute promotional video. Both embodied the positive atmosphere of the conference with the promo being able to be viewed above. 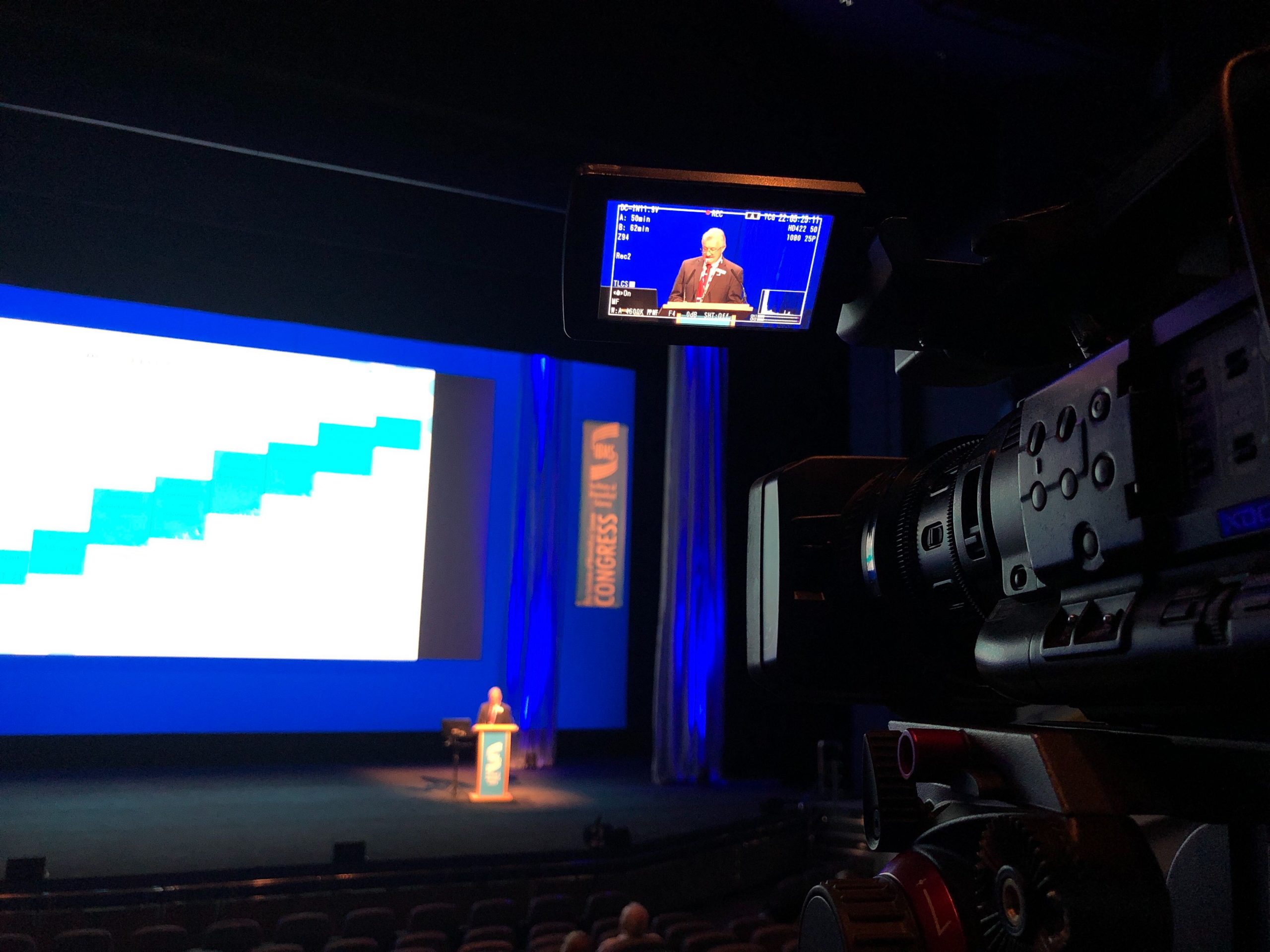