Inclusive sent one member of staff to Denmark to film the OASPA 2019 Conference at the Royal Library, Copenhagen. The conference included a number of lectures, presentations and workshops from the world of Open Access Scholarly Publishing.

After filming, our team edited and rendered a number of lectures for OASPA’s Video and Slides Platform, one of the number of microsites which we have helped create. For more information click here.

The other footage Inclusive shot was edited into a 3 minute promotional video which captured the general highlights of the conference. This promo can be viewed above. 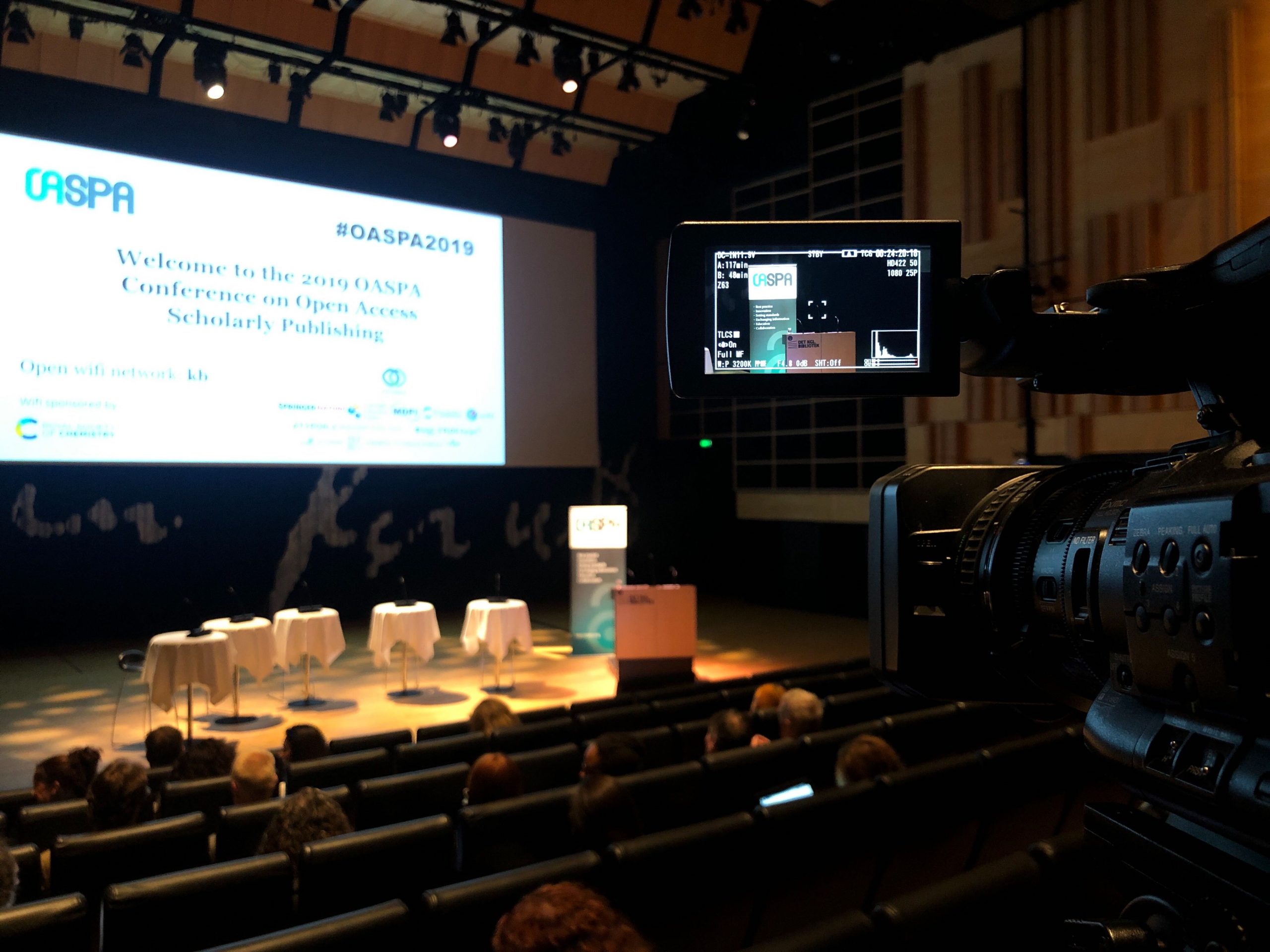