We filmed both panel discussions as well as a series of interviews and more general shots of the conference. This footage was then compiled into 2-minute highlights promotional video.

For the panels, we used a 2 HD camera set-up. This meant that in the edit we were able to switch between both camera shots, allowing the viewer to see the discussion from different perspectives. One of the panel discussions can be viewed above. 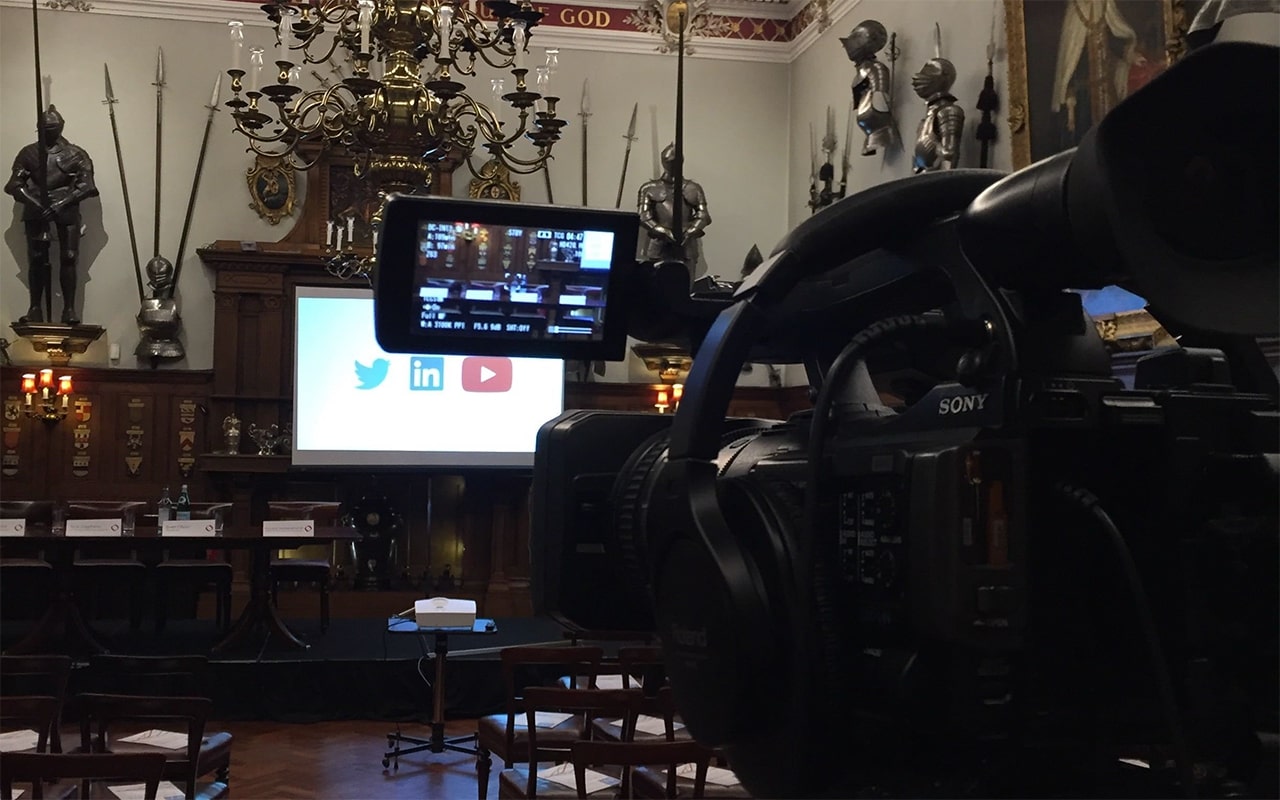