Inclusive filmed the Royal College of Radiologists (RCR) Annual Meeting 2019 at the ACC in Liverpool. The meeting was organised as a three day programme of lectures, sessions and workshops. 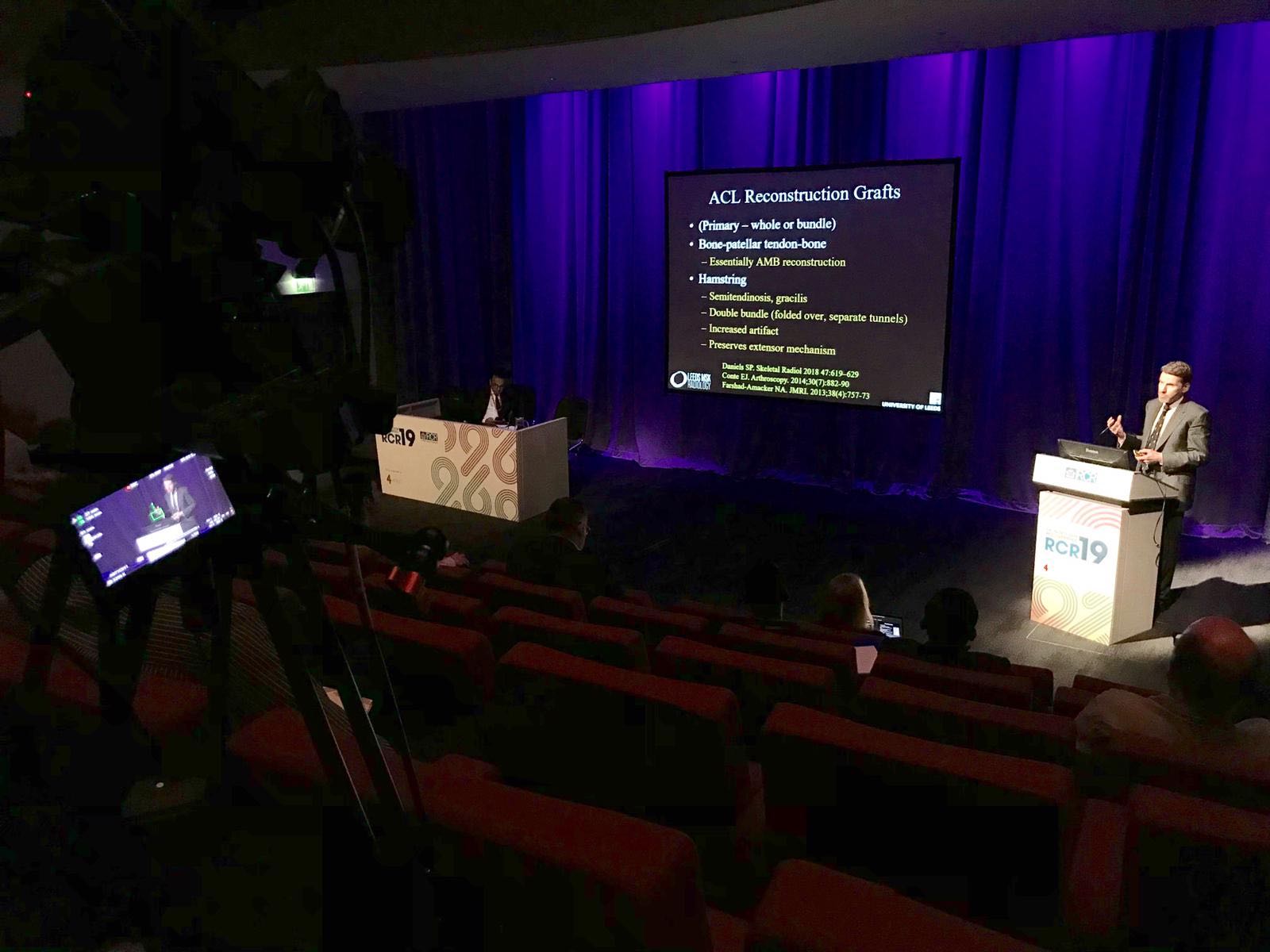