Inclusive worked on a documentary video to mark the 150th anniversary of the Hurlingham Club, a private members club on 42 acres of land in Fulham.

To produce the documentary we filmed the club and its activities over a 12 month period. This included club meetings, sports activities, and a series of specially organised anniversary events. A short social media version of the documentary can be seen above.

The Club said they’d selected us partly because of our experience in video production, but also because of “the high level of enthusiasm and commitment” that we’d shown during the tender process. 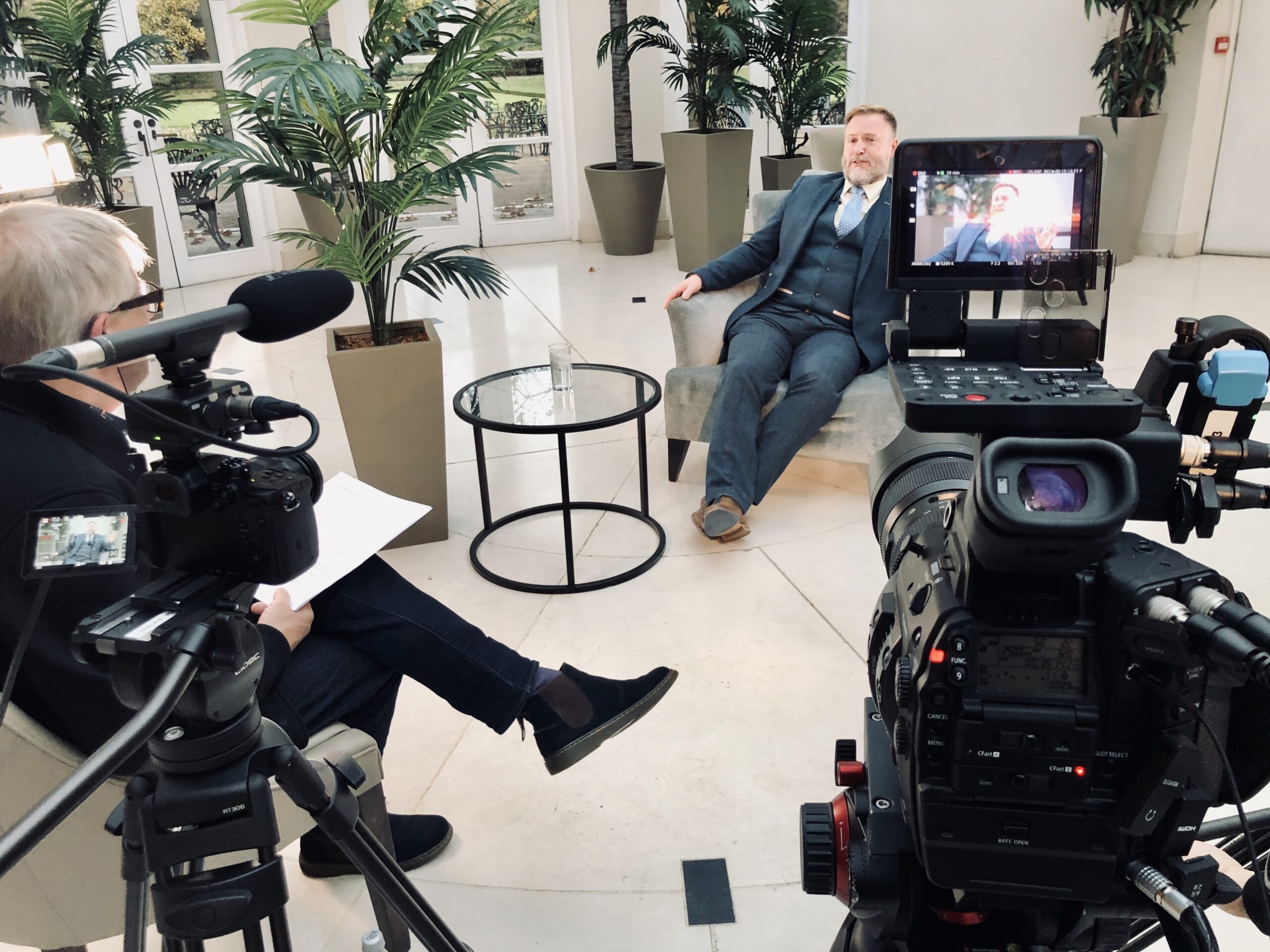